Disney’s Moana JR. is a musical adaptation of the 2016 Disney animated film, bringing the adventures of Moana and her village of Motunui to life onstage. Moana JR. features all the beloved songs from the film, written by Tony®, GRAMMY, Emmy, and Pulitzer Prize-winning composer Lin-Manuel Miranda, Opetaia Foa’i, and Mark Mancina, including “How Far I’ll Go,” “Shiny,” and “You’re Welcome.” Moana Jr. will be performed at Christmas Show 2022 of Blue Sky Academy on December 23.

CASTING CALL opens on October 20&21 to look for talented actors and actress who are ready to join this musical.

Register for the audition at https://forms.gle/t8vTeJQXREXcV8aq5 or scan the QR code on the poster. 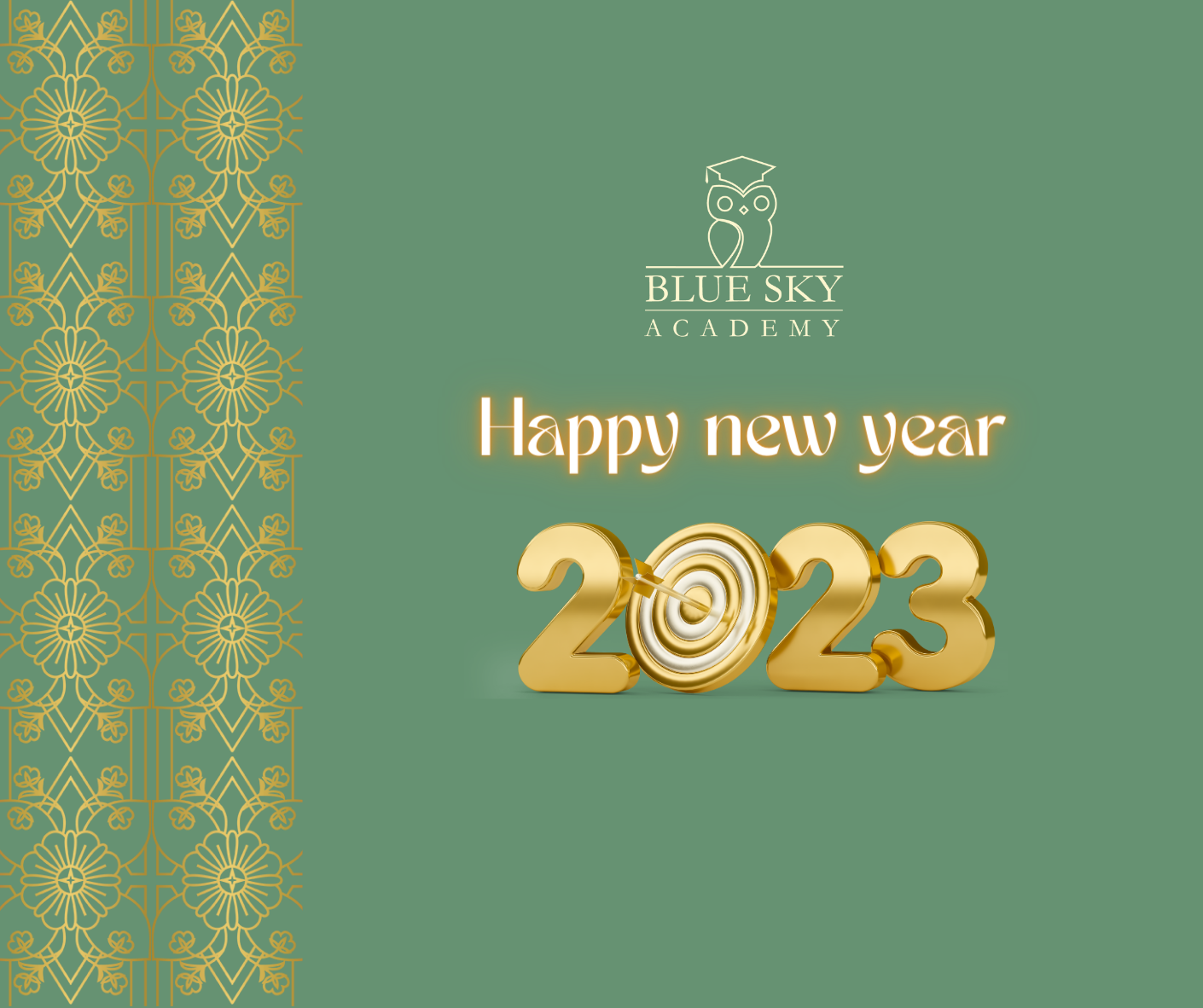 BSA wishes all Parents, Students, Teachers and Staff everything the best, billion success. ... 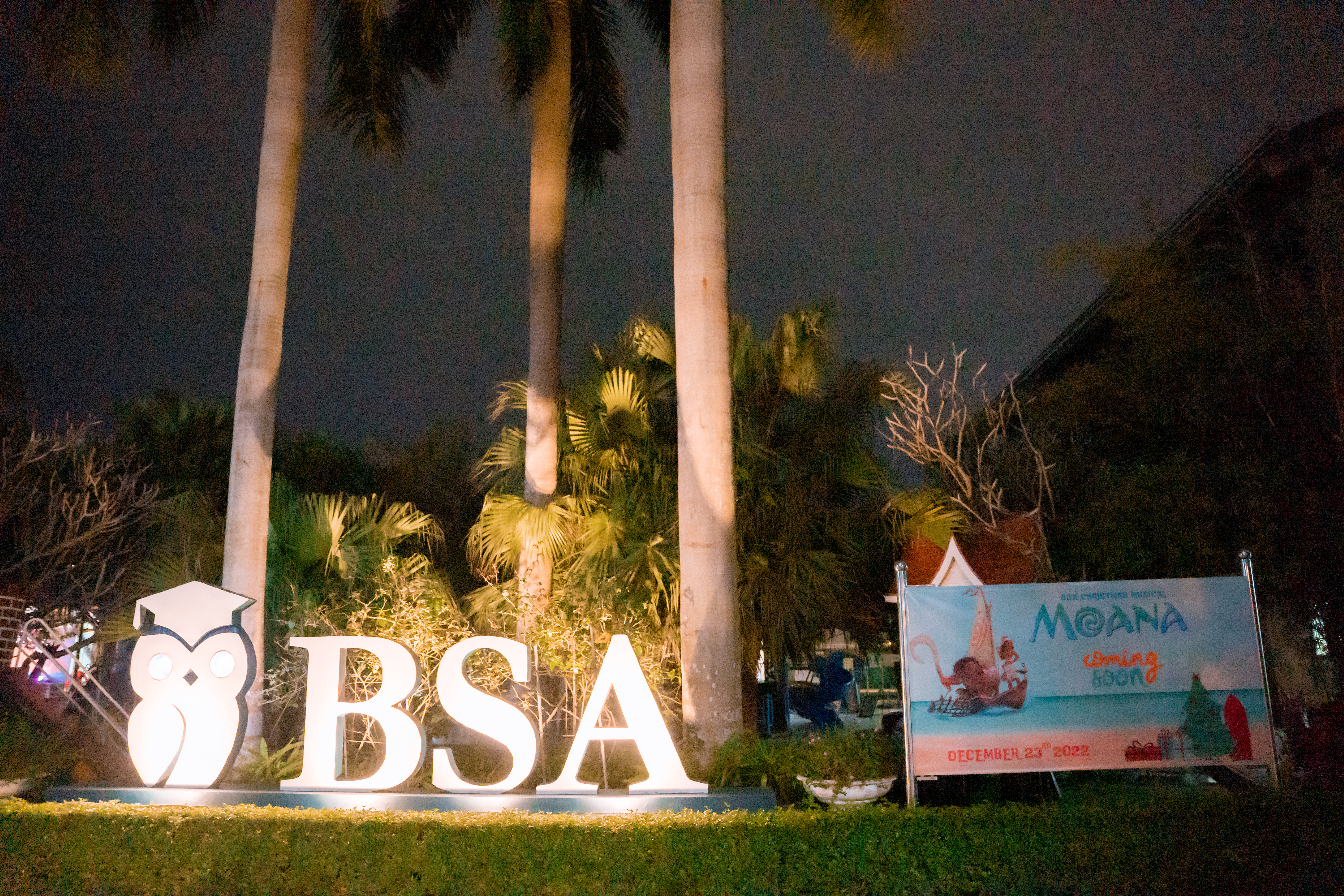 After great efforts, the day for students to stand on the stage and put on the great show Moana Junior has arrived.... 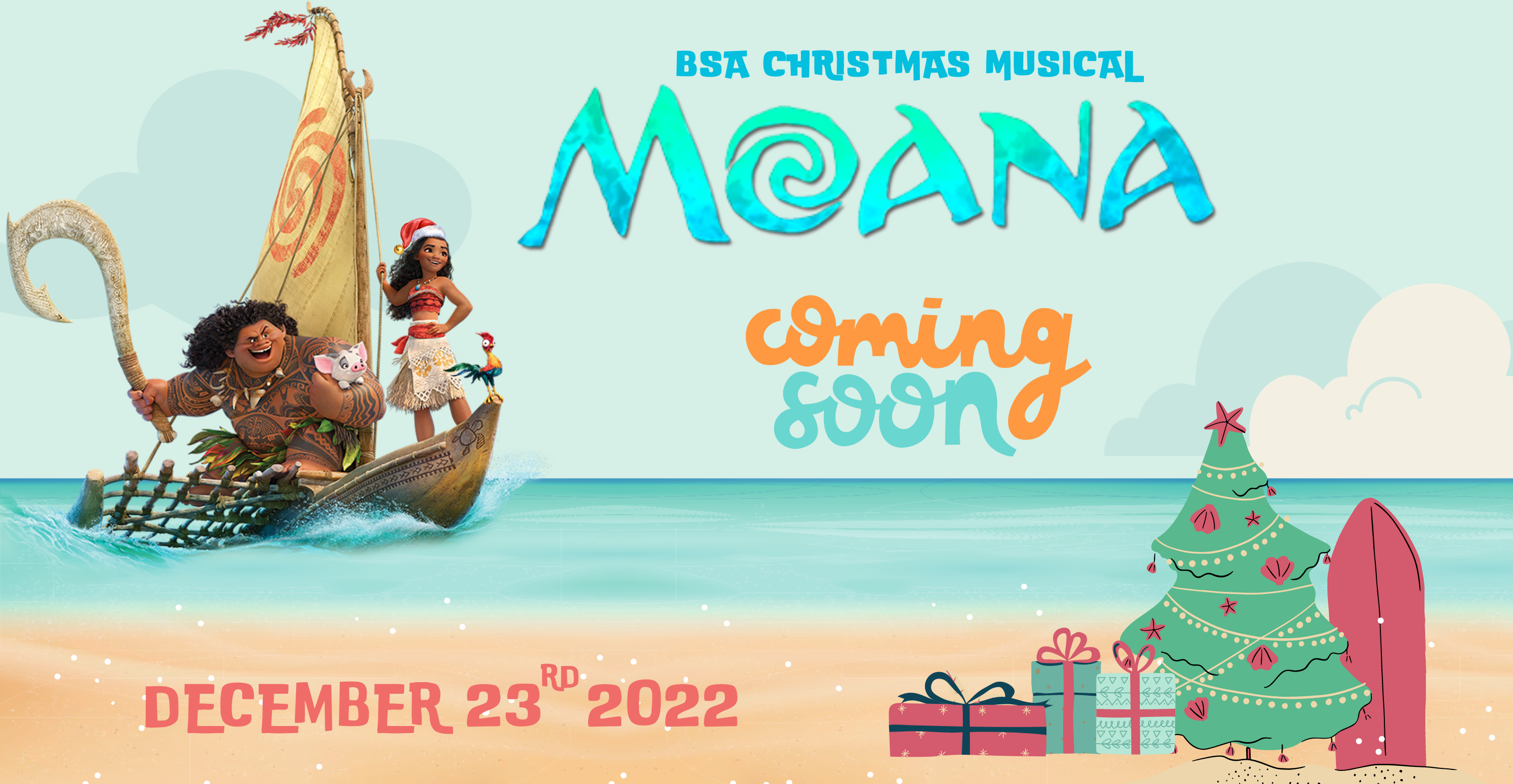 MOANA JR - LET'S SAVE THE DATE

Moana Jr. will be performed at Christmas Show 2022 of Blue Sky Academy on December 23....

A better start for