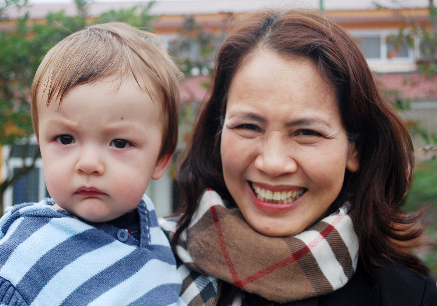 Through her 28 years of teaching experience, Ms Hanh has always carried the concern that children in Nghe An and vicinity are lacking a nurturing environment. One in which they can learn, play, discover their natural abilities and aptitudes, and be ready to join the global world.

She believes that “every child is a genius”. A child should be nurtured from their first steps and especially through the golden period – the school years. With a proper education and not by luck, all children can become talented citizens of the world.

BSA was founded upon this belief and continues to educate its students with this philosophy. 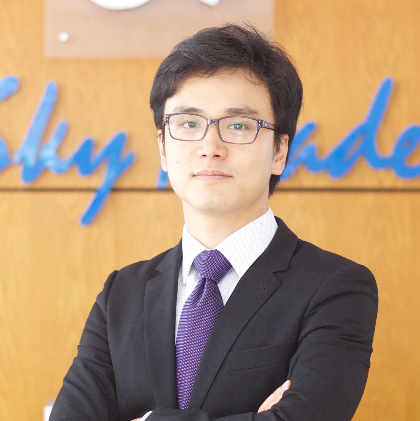 Mr Harley believes in learning through discovery. When we are young, we learn by watching, listening, asking, trying, and reading. When we are older, we think, we share and we change our minds. Our world around us changes quickly which often challenges our learned beliefs. Our discovery is the combined effort of thinking and reflecting.

Born and raised in Nghe An, Harley went on to attend a top Singaporean high school, then Yale, one of the best American universities, both on full scholarships. Through Blue Sky, Harley is passionate about preparing students early for an international education. After 15 years of studying and working abroad in Singapore, China and the US, Harley connects BSA with excellent education programs, brings native English teachers to Vinh and develops a quality school IT infrastructure. With a strong educational beginning, early confidence in the use of English and technology, our children will develop a better understanding of the world and make more discoveries. 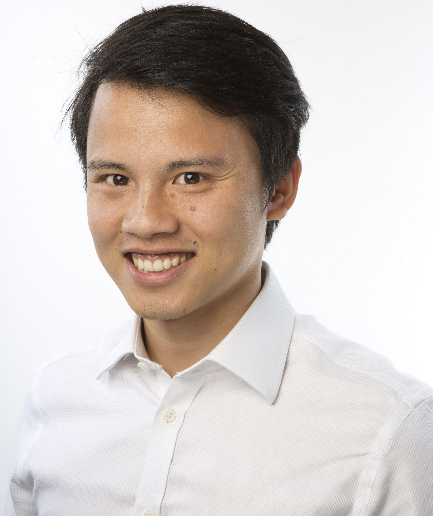 Mr Jerry is the second son of Ms Hanh. He is currently working as the risk actuary in the leading insurance company in the UK. He is also a non-executive director for BSA, in charge of strategies.

Like Mr Harley, Mr Jerry had five years of studying abroad at the leading college and university in the United Kingdom, including the London School of Economics and Political Science – LSE.

With his access to international education, Mr Jerry felt that children in Vietnam, and in Nghe An particular, were constrained by the lack of facilities in their education environments. In response, he contributed significantly to the design and ongoing development of the BSA facilities, such as the Science laboratory, the swimming pool and the football pitch as well as many other strategic projects.