My Story is a playground for Kindergarten - giving your children the opportunity to show off their talents in storytelling, reading poetry, acting (grades 3-4-5) and singing and advocating English songs ( class 2 years old). 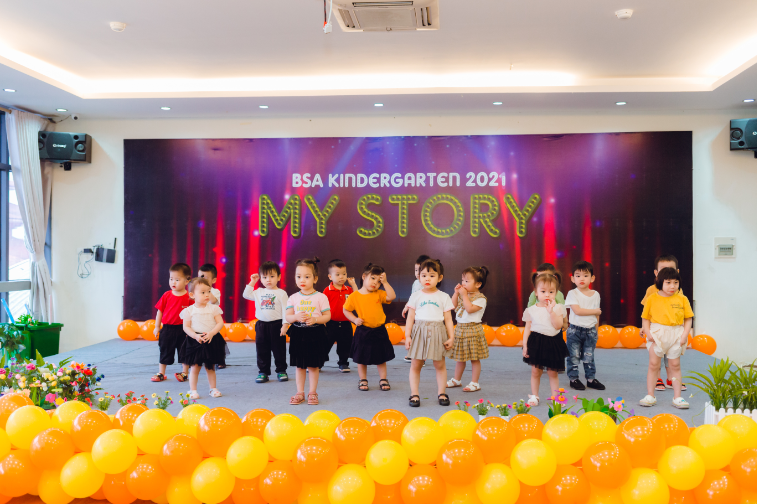 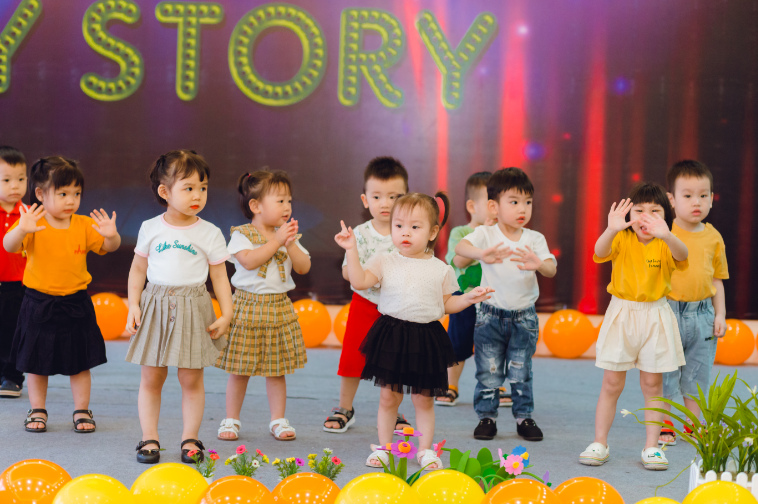 Class 2A performed the very sweet song "Skidamarink, I Love You". 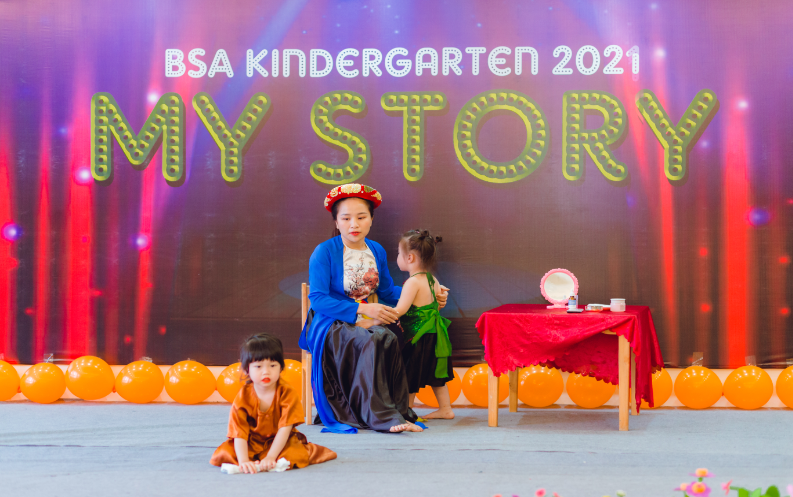 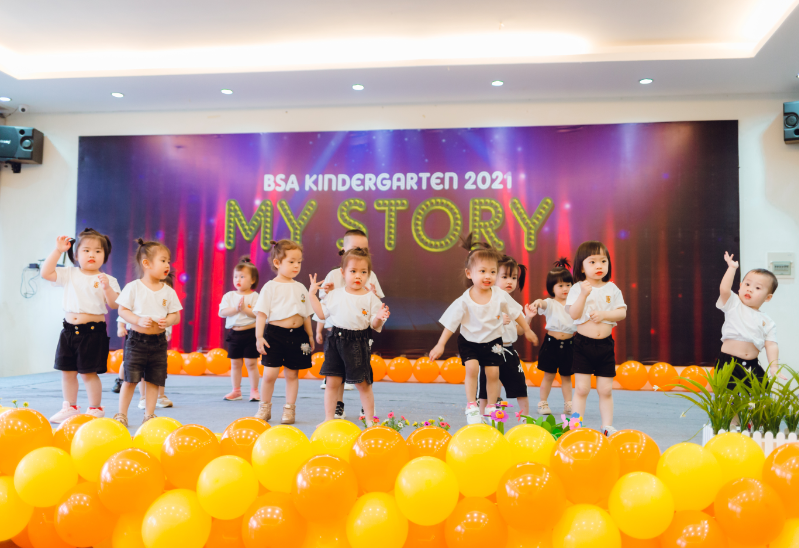 Class 2B touched the audience with the Tam Cam story, especially with the heroic acting of the female lead. 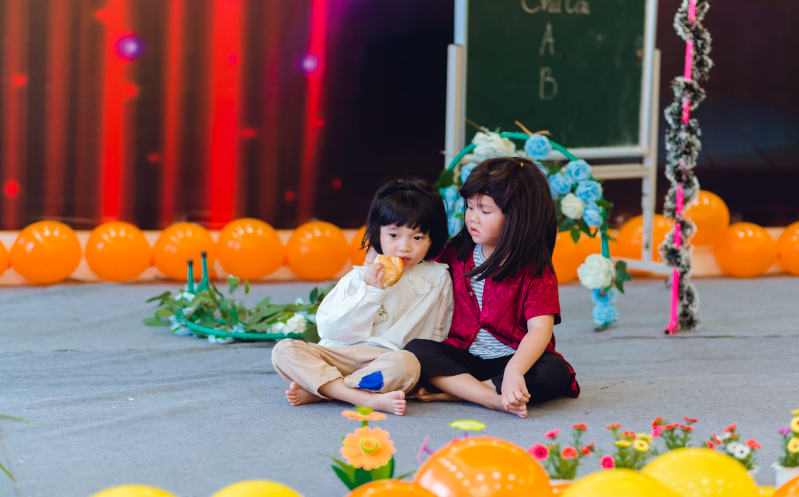 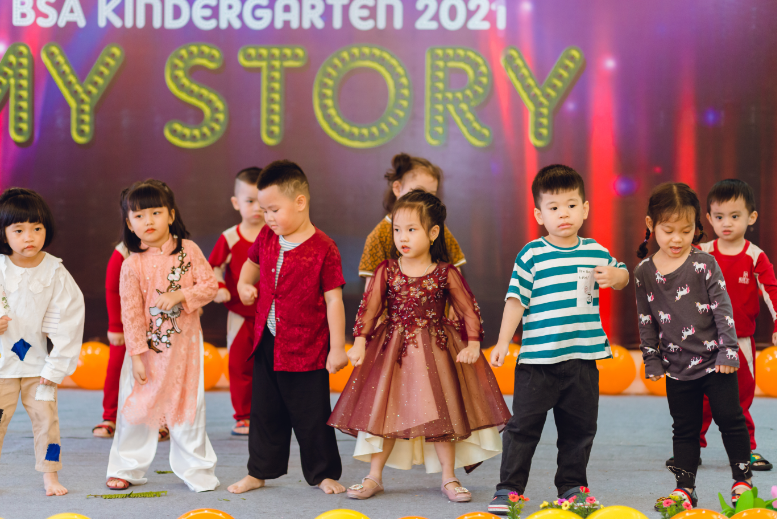 Class 3A won the Third Place at My Story 2021 with the excellent drama "A Dream of Happiness". 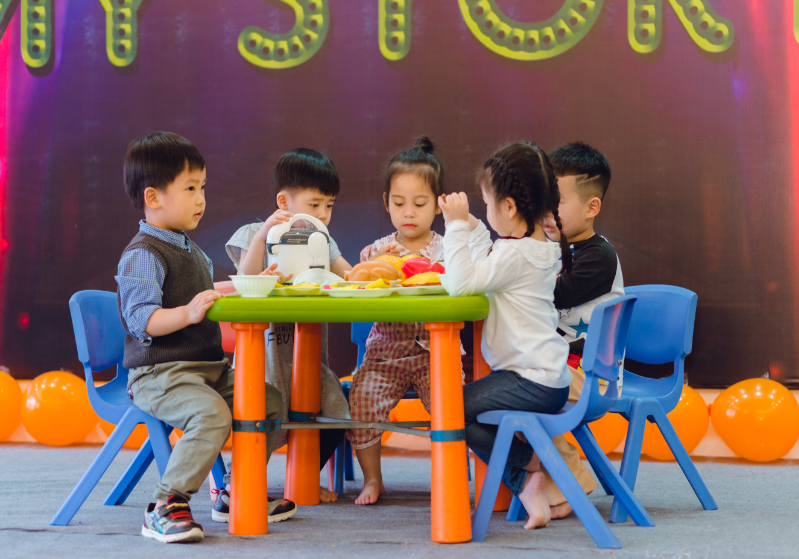 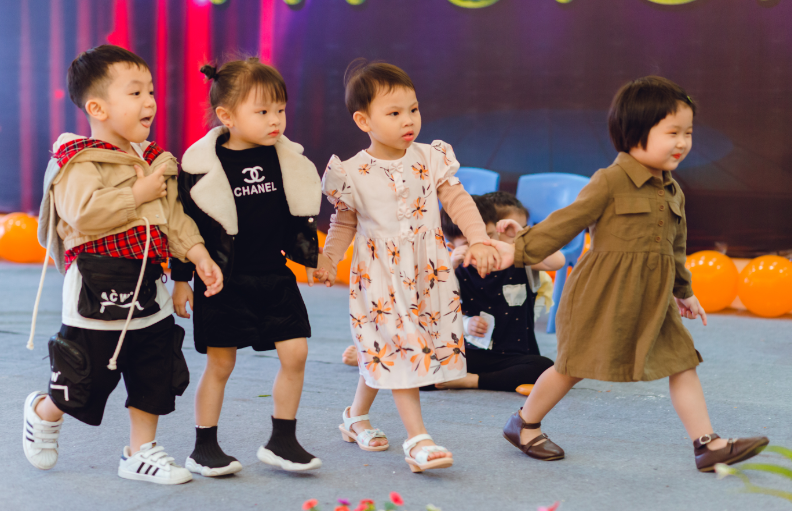 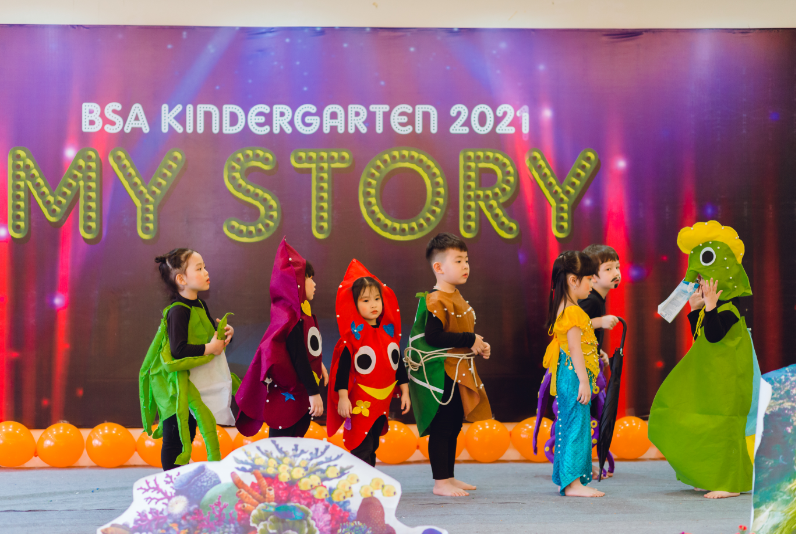 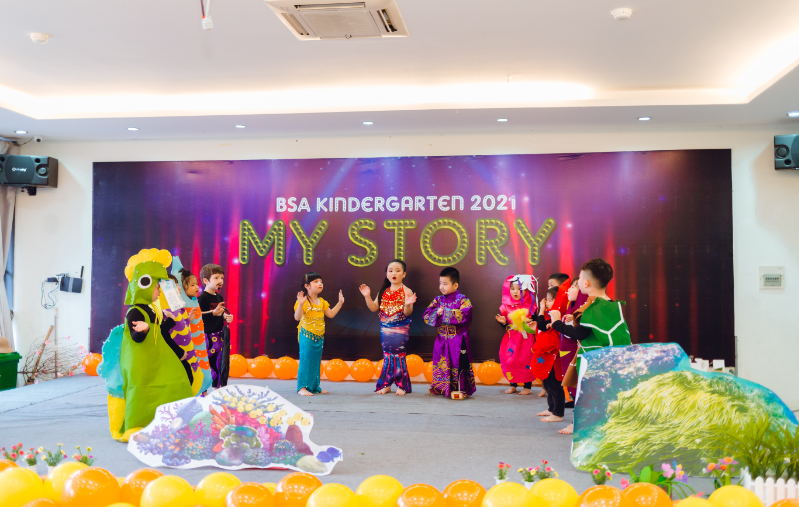 One of the highlight topics of My Story this year is "Environmental protection". With this hot topic, the responsible future citizens of class 4A called out to protect the oceans and marine life. The meaningful message, the extremely kute and special casts, the professional costumes and stage props brought the Second Prize for class 4A. 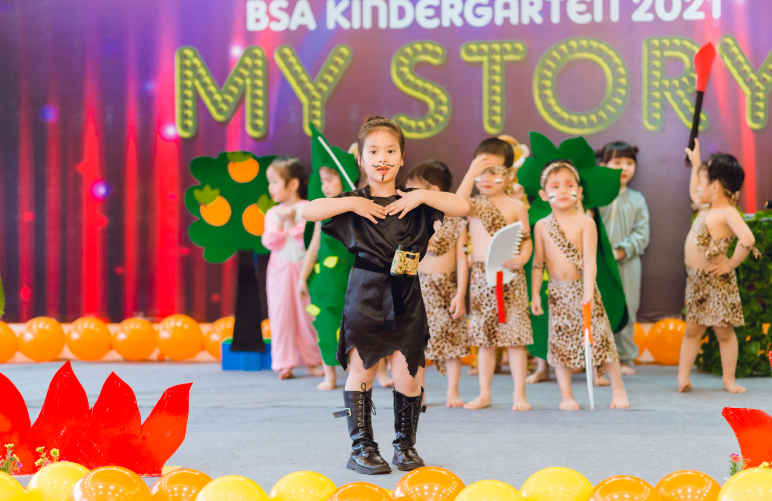 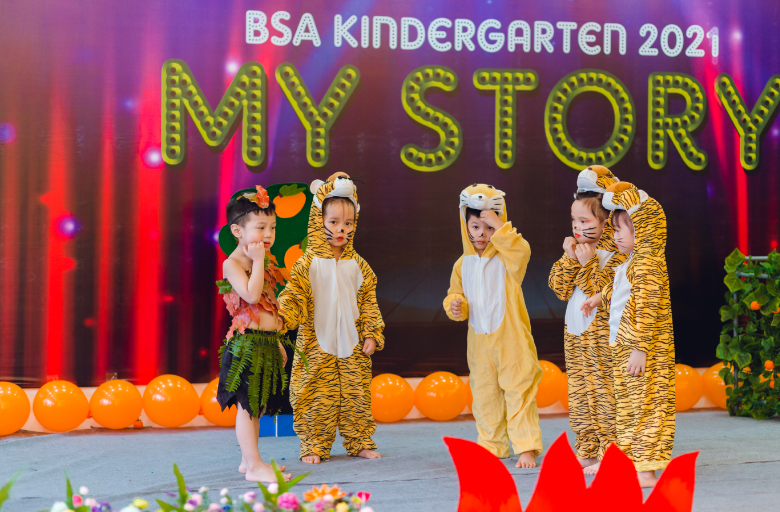 Class 4B brought the audience to the primeval forest and the lovely animals again through the play "The Jungle Boy". They called out to protect the earth from deforestation and won the third prize of the competition. 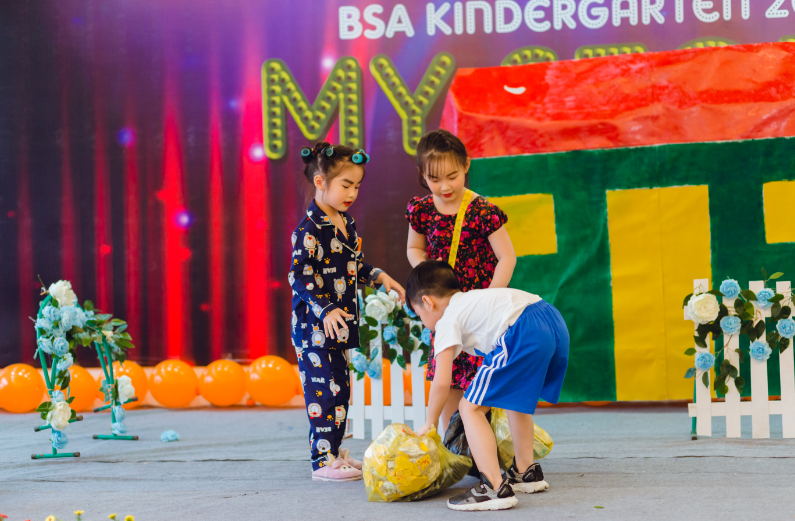 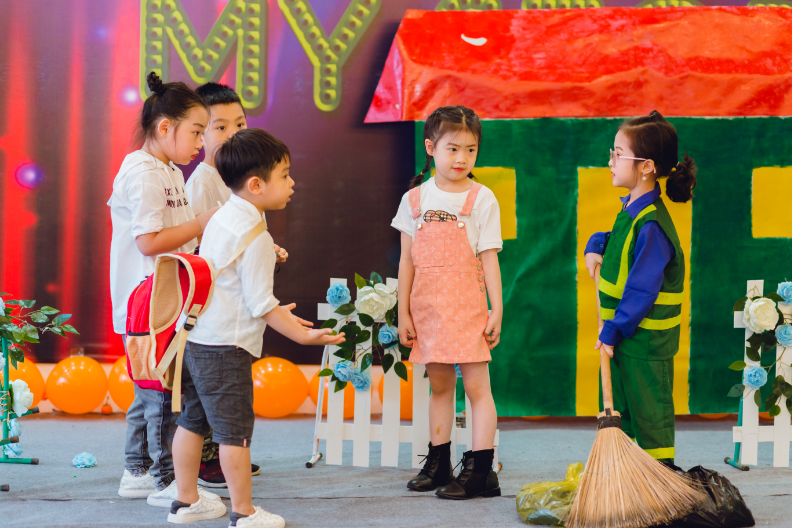 For environmental protection, class 5A called for help for the earth: littering indiscriminate. Class 5A won the First prize of the competition and the Best Script Award deservedly! 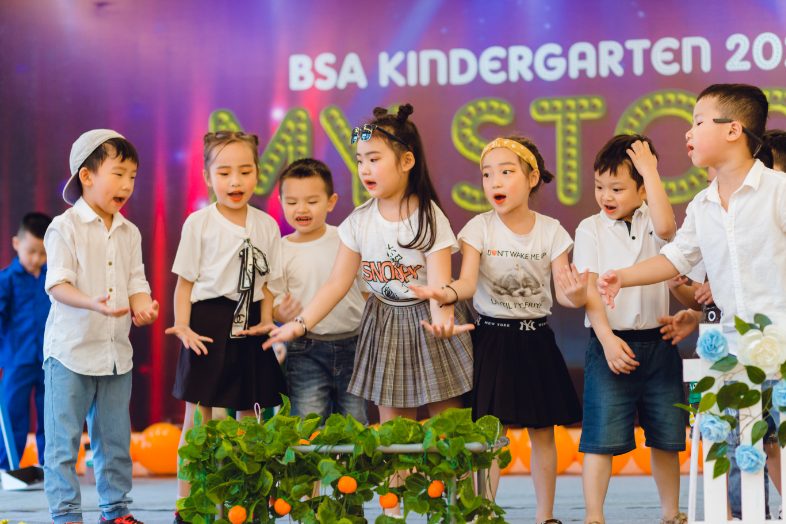 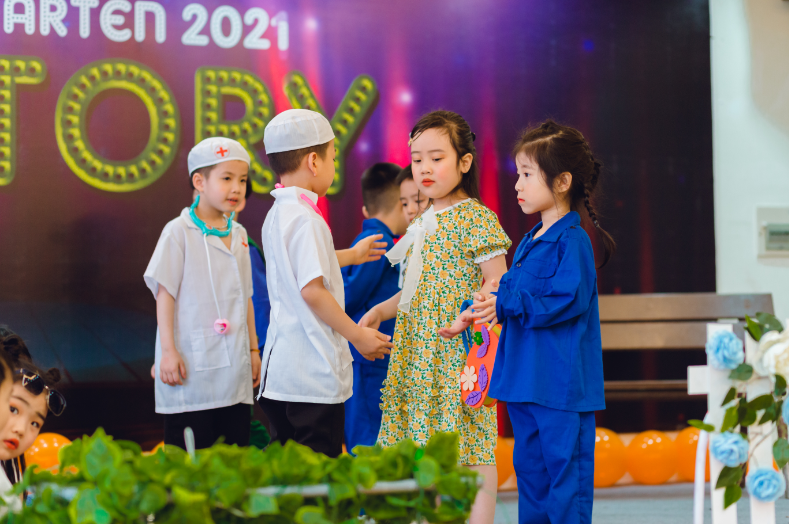 “The story at the park” is a close and practical play for the kids. Class 5B set up the scene very meticulously, acted very professionally and won the second prize of the contest.